How to draw a flowchart in 5 easy steps

How to draw a flowchart, does it seem like a mystery to you?

Actually, a flowchart’s purpose is to make things clearer, graphically demonstrating how a flow of tasks operates, visualizing the responsibility of each one and its importance in the process.

Nowadays it’s very easy to know how to draw a flowchart. There are several tools that allow you to create free accounts to do flow diagramming, and in this example we will use the online program to create flows, called HEFLO.

In this article we’ll present 5 steps to design a flowchart. Let’s go?

How to draw a flowchart in 5 steps

If you plan to learn how to draw a flowchart to better understand a process, the first step is to identify the roles involved.

Here’s an example of a lane design: 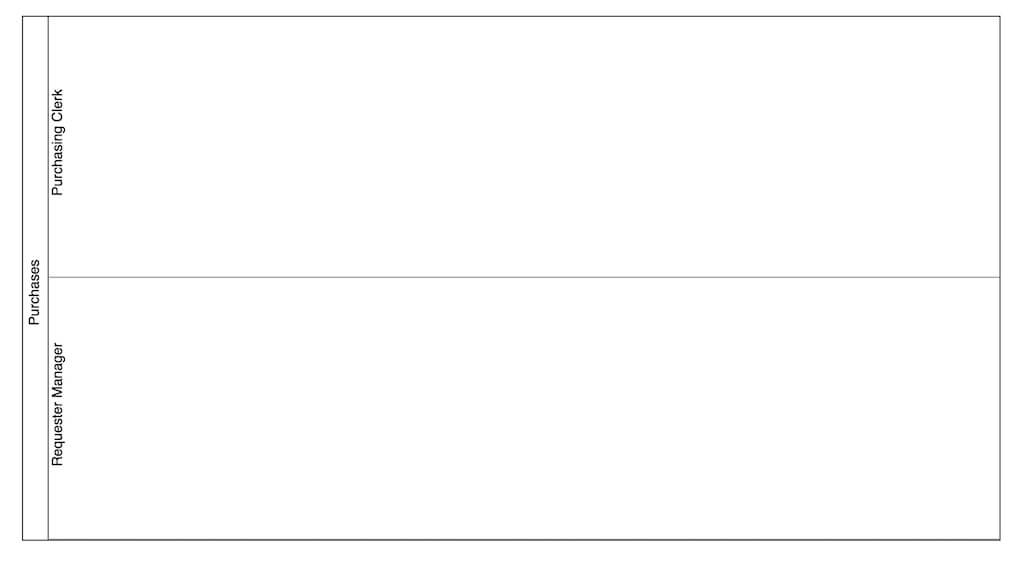 The initiator event marks how a process will be started.

In the design of your flowchart you can indicate that the process is started manually by a person, by receiving an email, by integration with information systems, by a timer or in several other ways.

In BPMN notation the initiator event has a simple bounding line, and in HEFLO the green background. 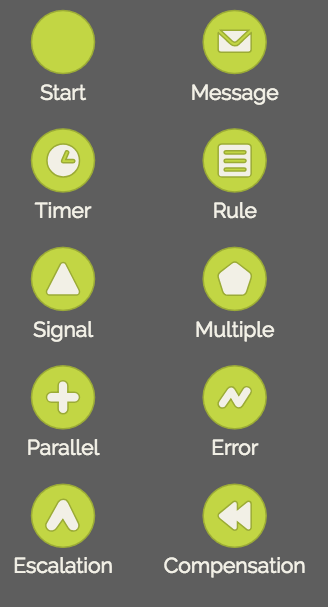 For this exercise, include in your flow a manual initiator, represented by the element without a trigger (without an icon) and with the description “Start”. Here’s an example of the process design: 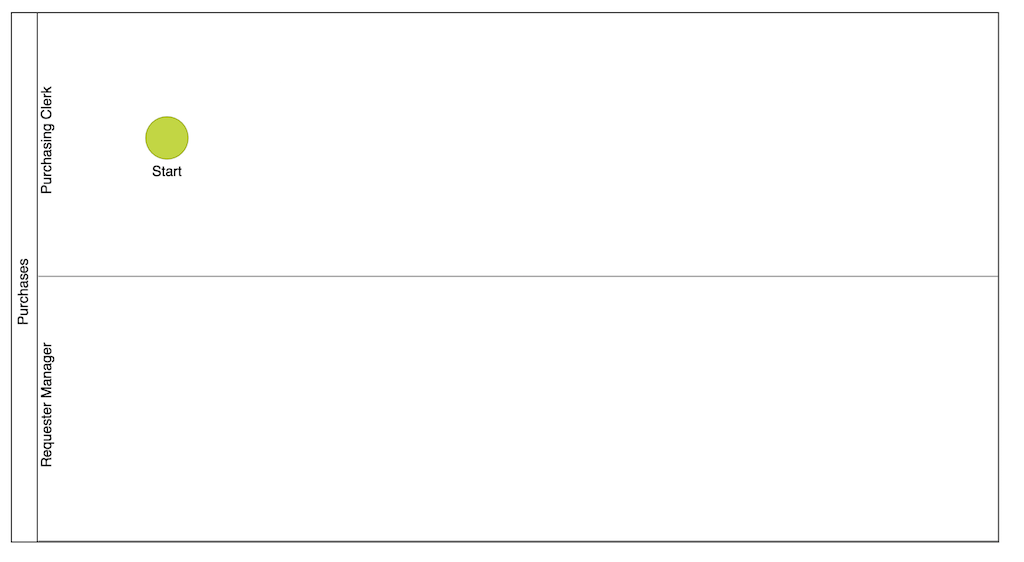 You can include multiple initiators in your process. There’s no restriction, but it is recommended that the flowchart contain at most one manual type initiator in your design.

After applying the initiator it’s time to include tasks and deviations. These are the elements that will determine the logic of your process.

Tasks can be human or systemic. If your goal is to model a simple flow, then focus your attention on human tasks. Here’s an example: 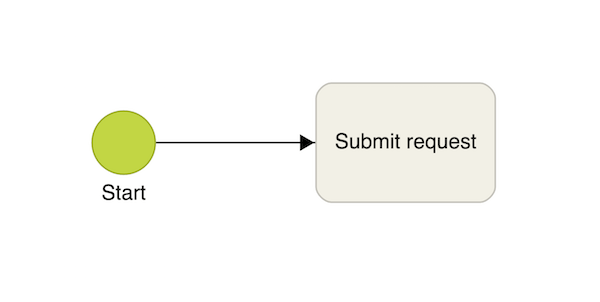 Note that the initiator was connected to the first task by a sequence flow, which is a flow element connector.

Like initiators, BPMN offers several types of tasks for you to create a process flow chart. See the types: 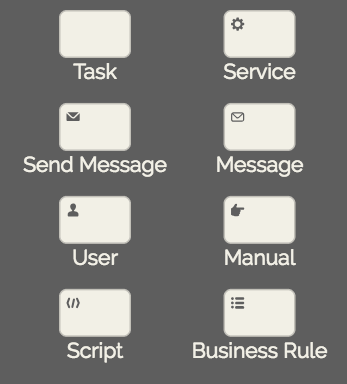 Another type of important element in flow design is gateways, which define deviations from your flow. The simplest type is the Exclusive Gateway, which indicates only 1 possible output path to your flow, but there are several other types of gateways for process flow diagram design.

In the example below, after the approval task, the process can follow one (and only one) of two paths: a purchase, or communicating the cancelation.

Organize tasks and gateways from left to right. This will represent a timeline and make it easier to read the process. See below:

4- Mark the end of the process

Now is the time to indicate in the flowchart design how the process finishes. As in the other categories of elements, there are several types of end elements: 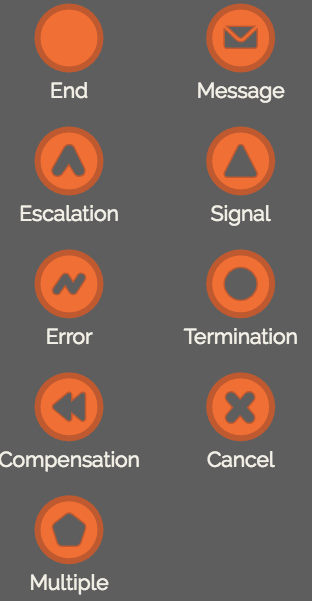 In this exercise select the finisher that has the label “End”.

You can add multiple finalizers in your process and the only recommendation is for it to have on the label the final situation generated by the finalizer.

After you mark the beginning and ends, detour points, activities, waits, etc., mentally redo the process and see if there is anything that you can improve in order to portray it more accurately.

If you use the HEFLO automation feature, you can run the process in the editor in test mode.

Links to learn how to draw a flowchart

In this video, see how to model a service delivery process using BPMN. If you want to try it, create your HEFLO account for modeling and documentation.

BPMN Course - Creation of the first Process Diagram
So check out the link below for a brief introduction to the different elements: BPMN Reference.

And another way to learn is through examples of ready-made flowcharts. Then check out the video below on how to import a process from the HEFLO library.

BPMN Diagram Examples | Get Started Quickly on HEFLO
So here are some examples of flowcharts from our library: